Officer of the Women's Auxiliary Force, from 1915. 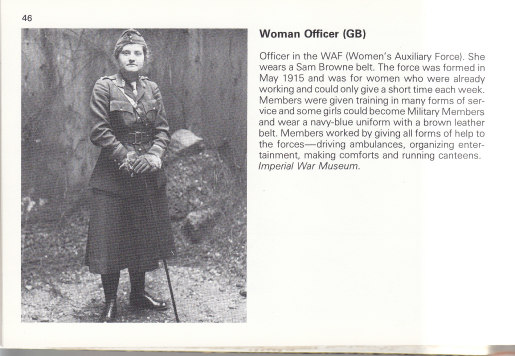 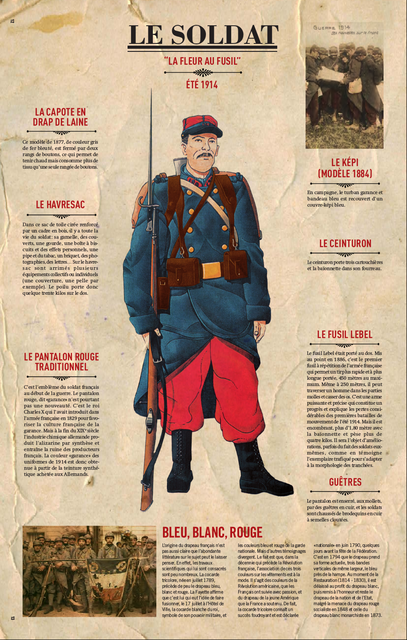 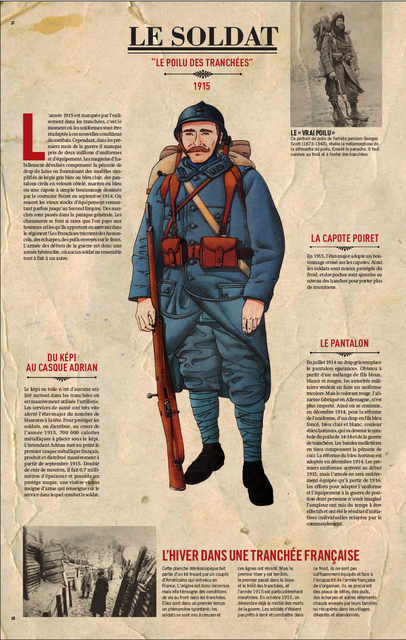 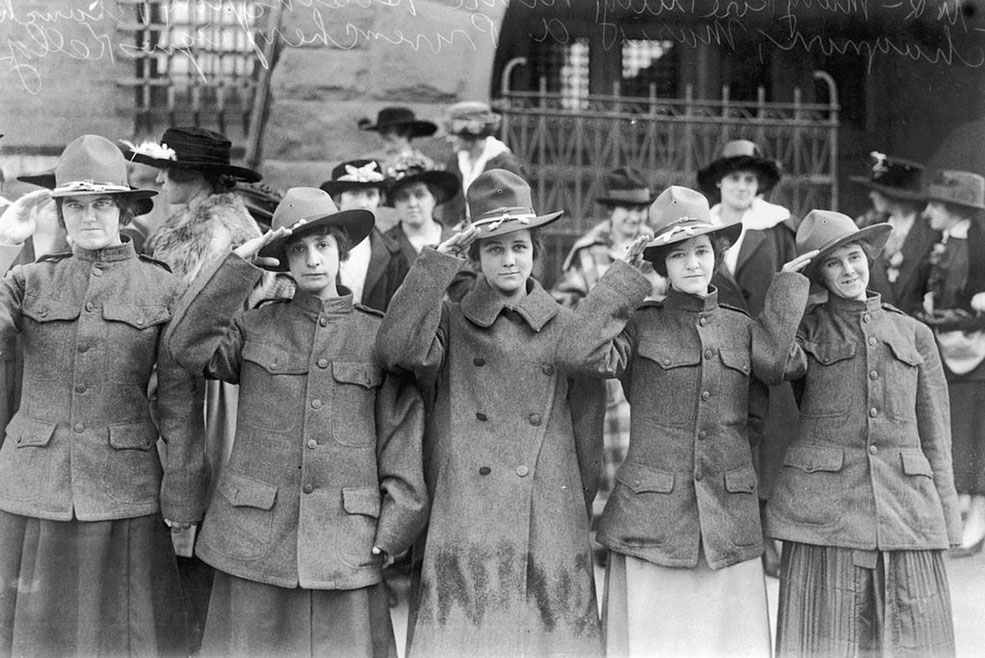 According to the caption this was America's female death unit? 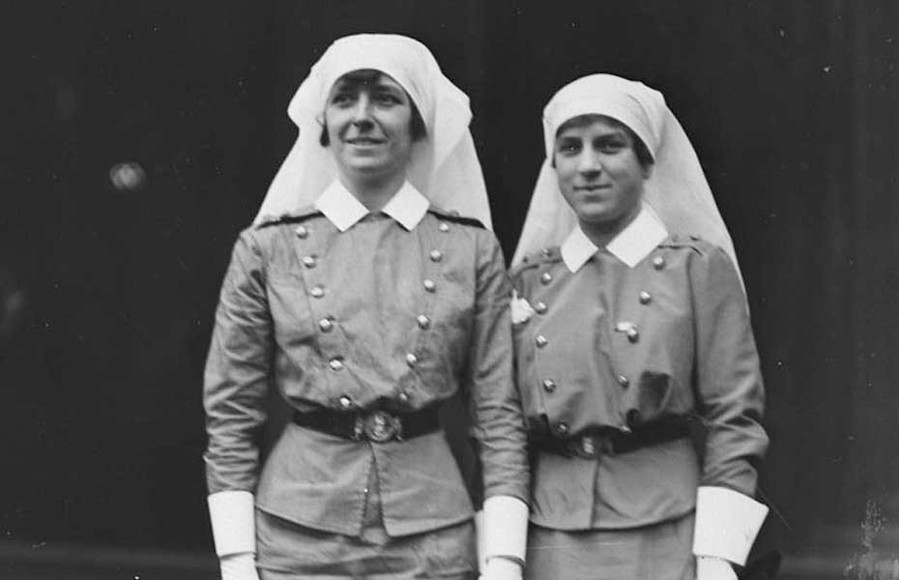 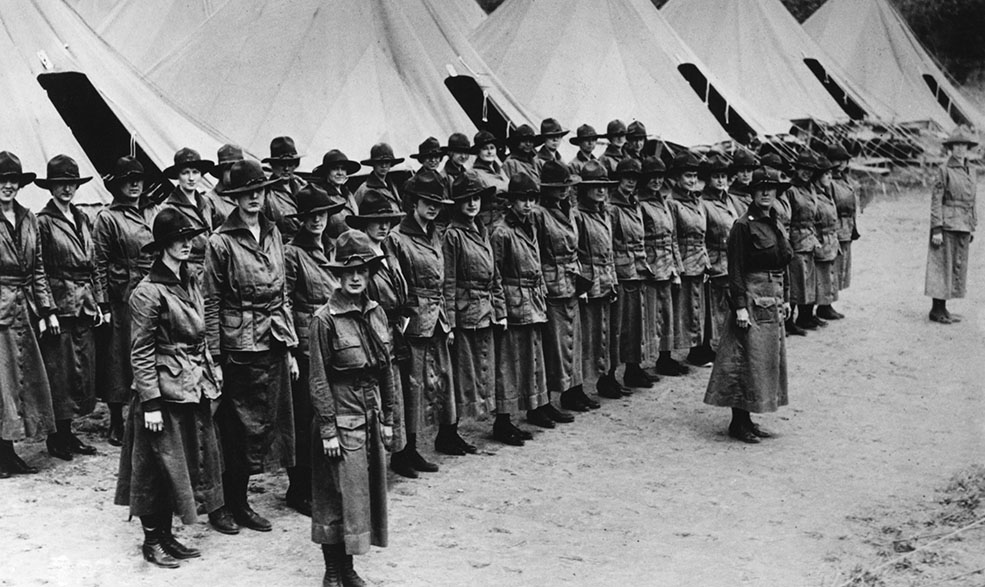 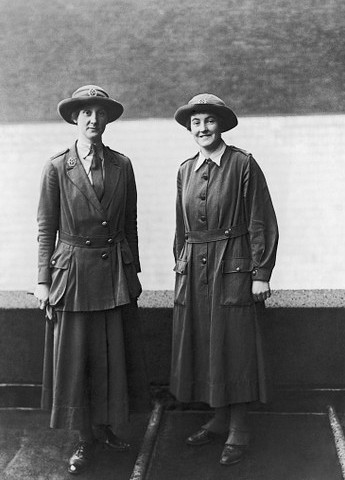 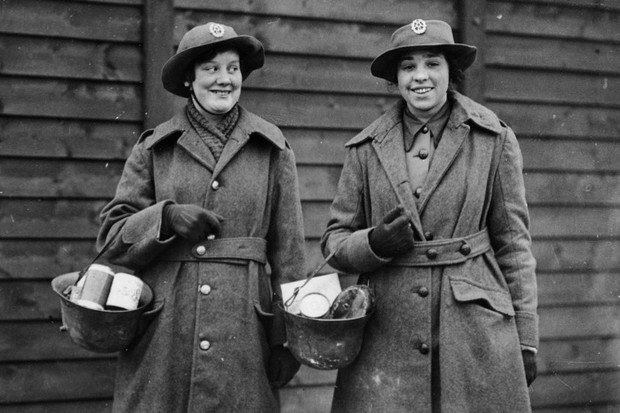 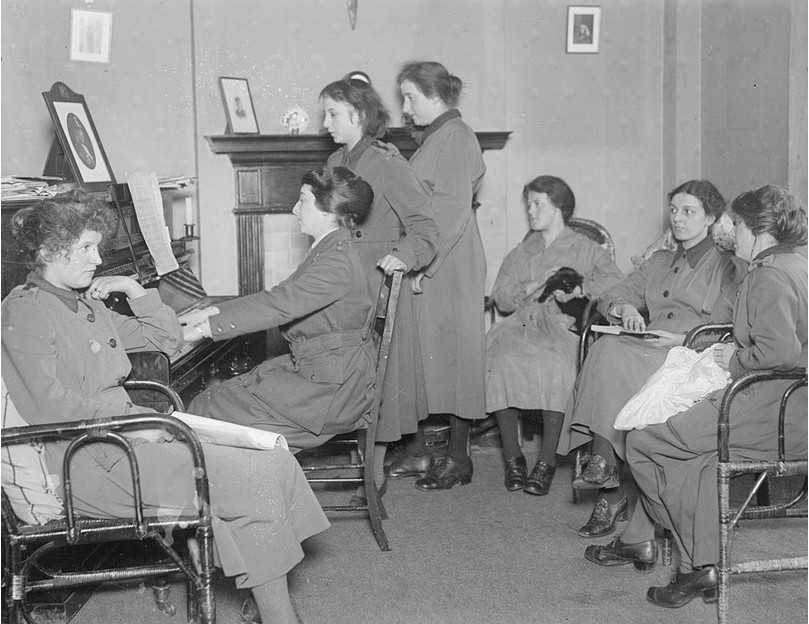 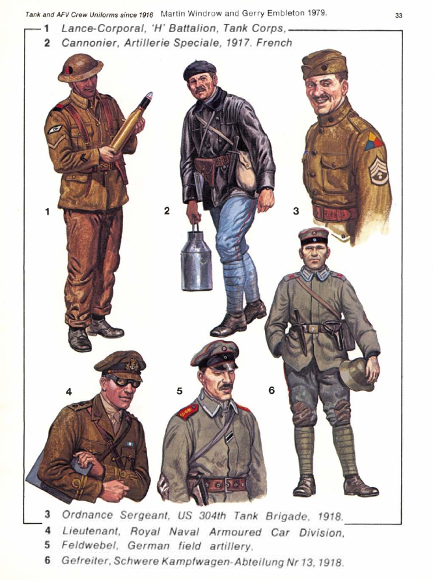 The first two cards were to help Belgium invalids of WW1.
The last image is from an old postcard that hasn't any information other than the company name of Gevaert, which was based in Belgium.
The uniform doesn't really look to be French or German going by the arm chevrons.
The cockade centre seem to be too light to be Belgian or French, but could be the black white and red of the German colonial forces.
Open to suggestions. 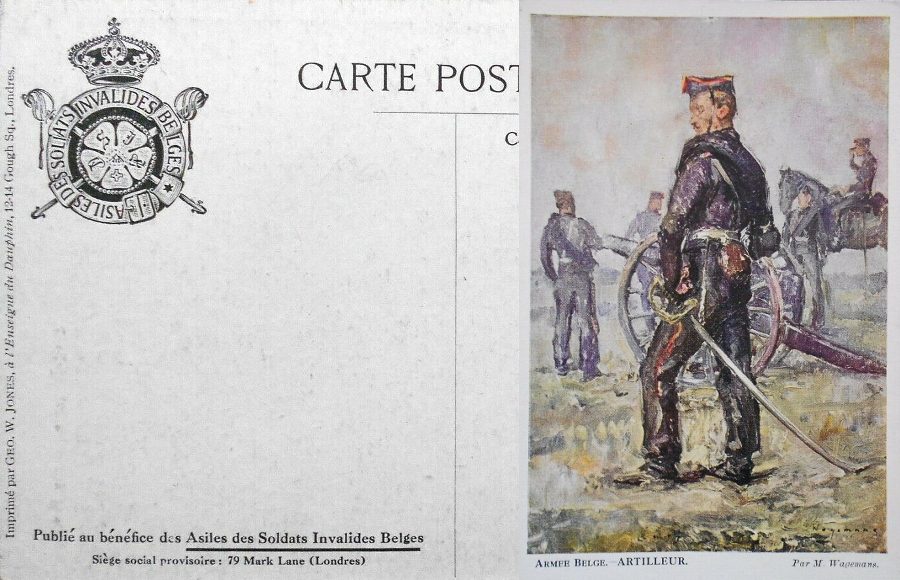 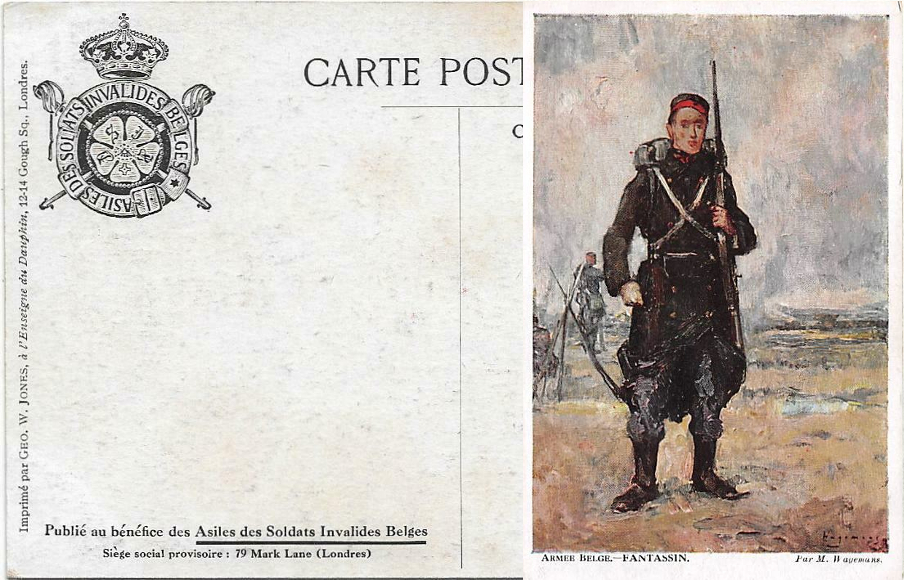 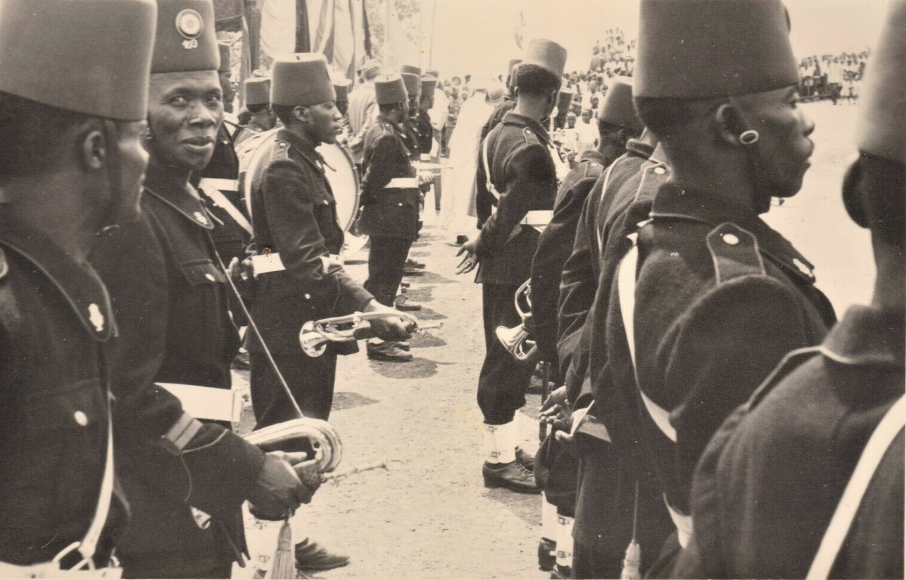 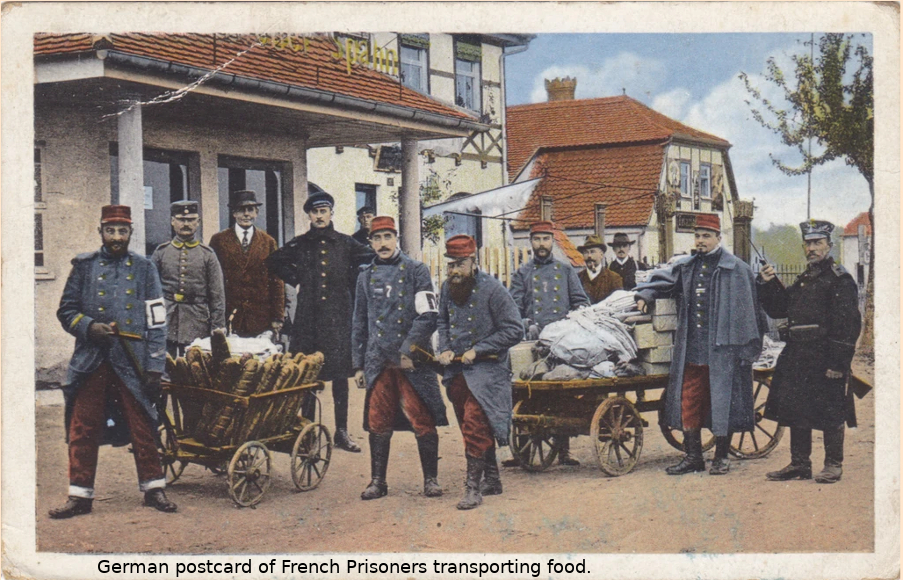 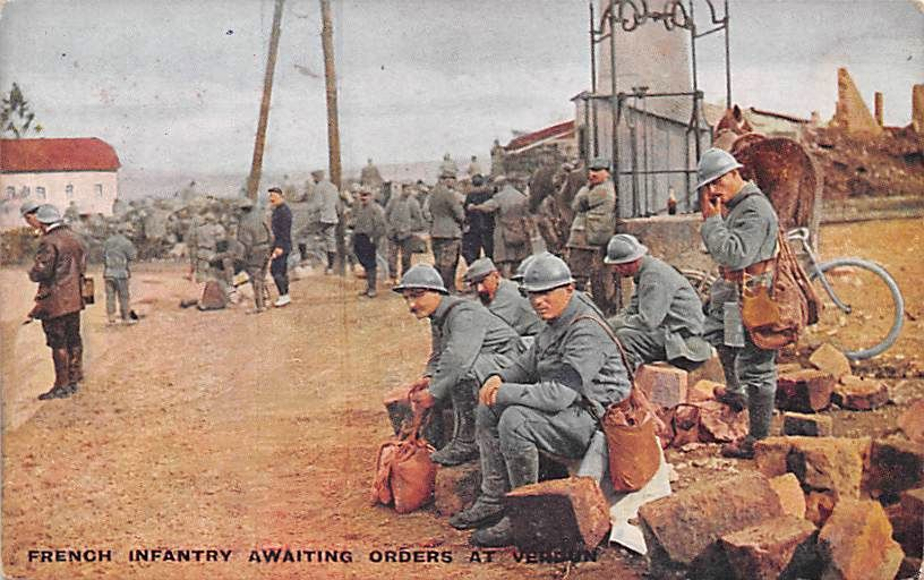 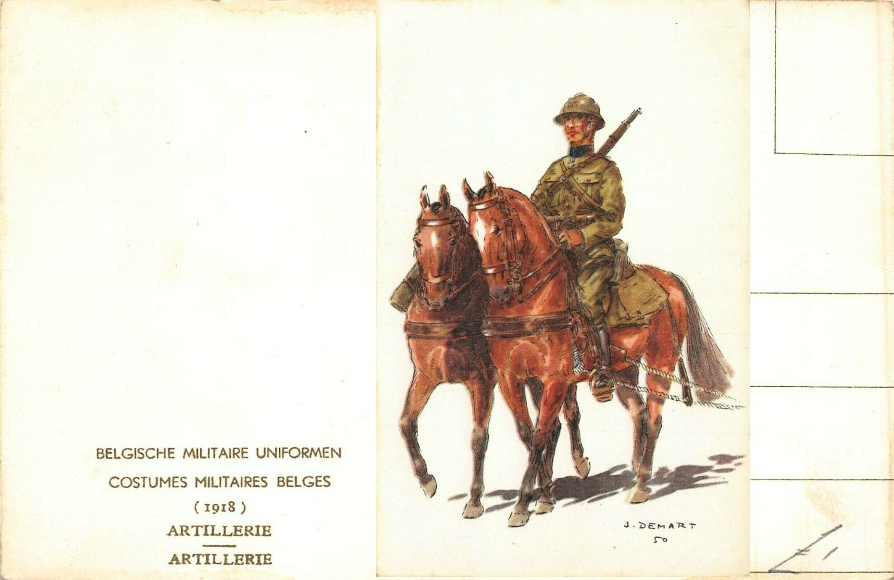 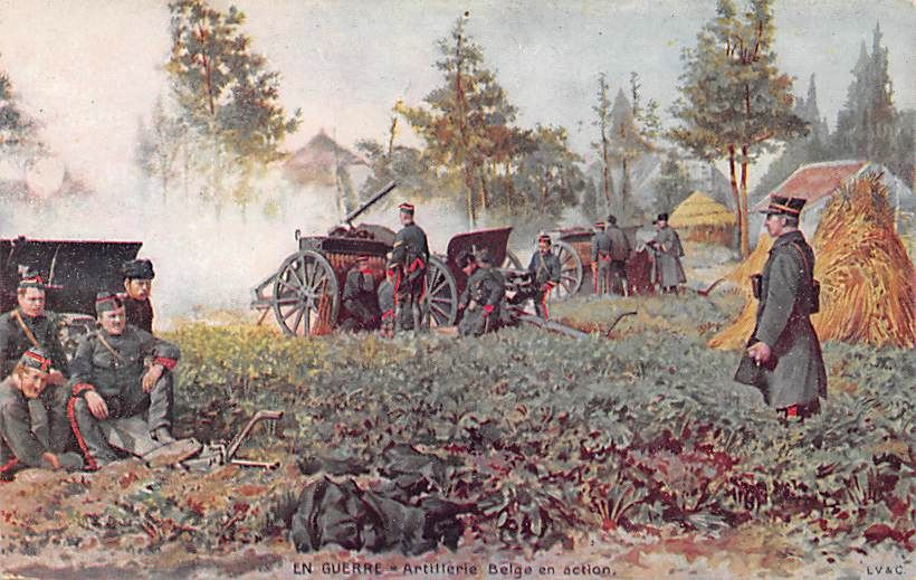 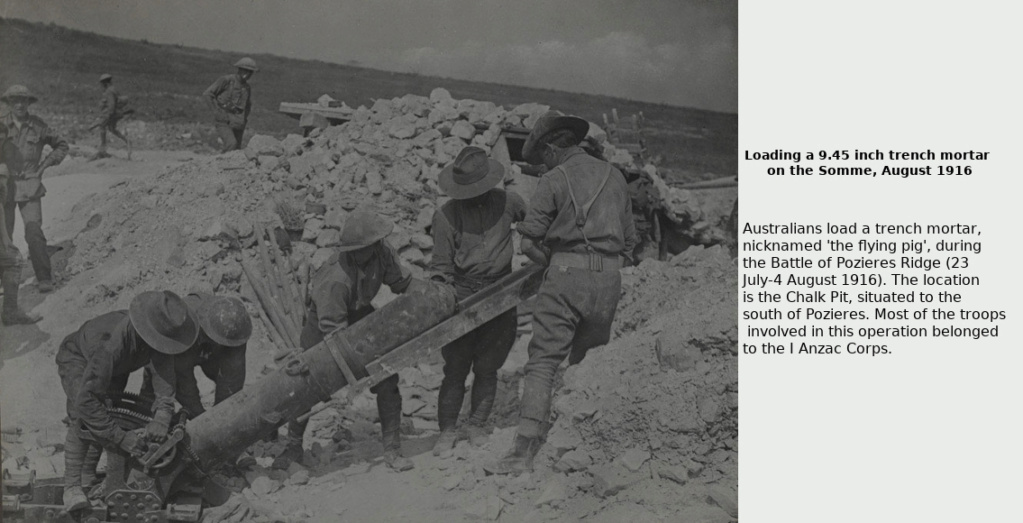 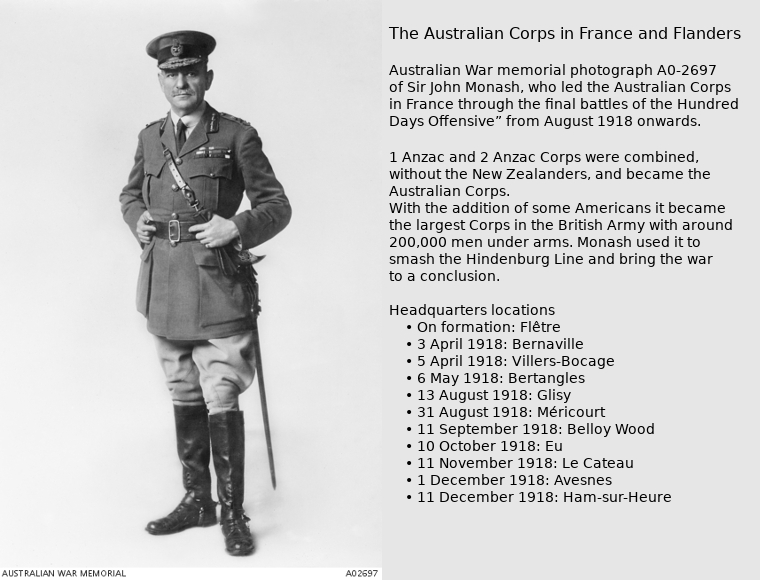 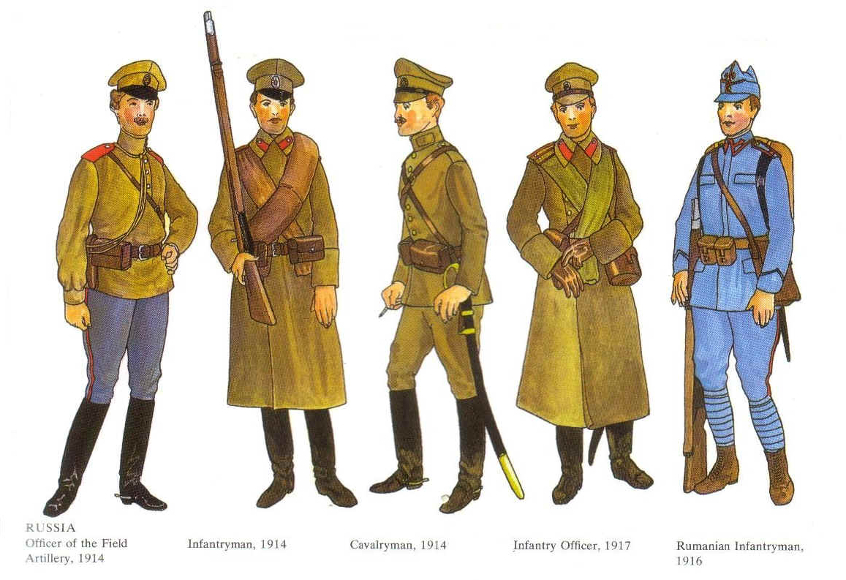 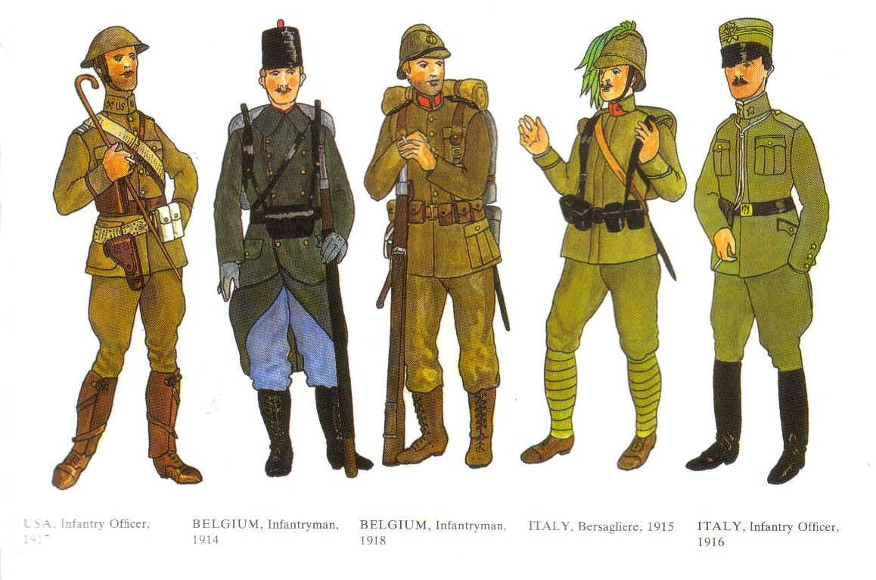